Last week my pops was talking to me about space, stars, galaxies and the universe. He loves all things cosmos, and I love speaking to him about it. A few years ago I bought him a large book called “Cosmos” and he asked me where the book was, so I grabbed in from my bookshelf and we began to flip through it. My mother walked in and joined the conversation. I asked them when was the last time they went to Griffith Observatory and they let me know it’s been about close to 40 years.

We planned a trip and this off we went with my niece also joining us. I took them for breakfast to start the day off, then trekked to Griffith. As we got there, they spoke to me about how things were 40 years ago. My pops more than anything was so excited and described the differences from what he remembered. 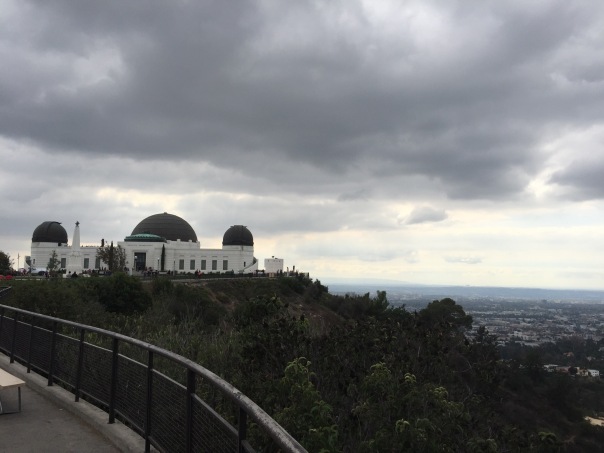 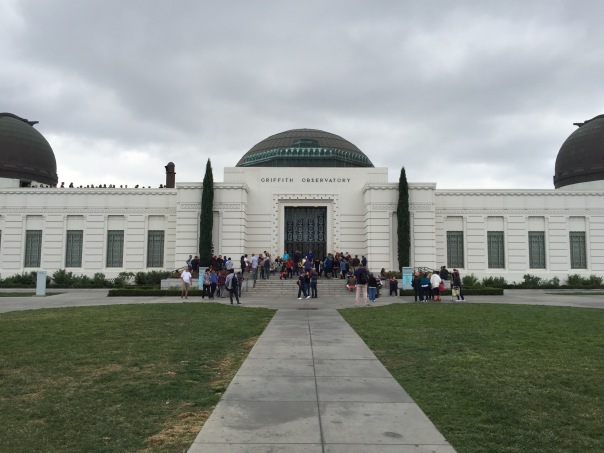 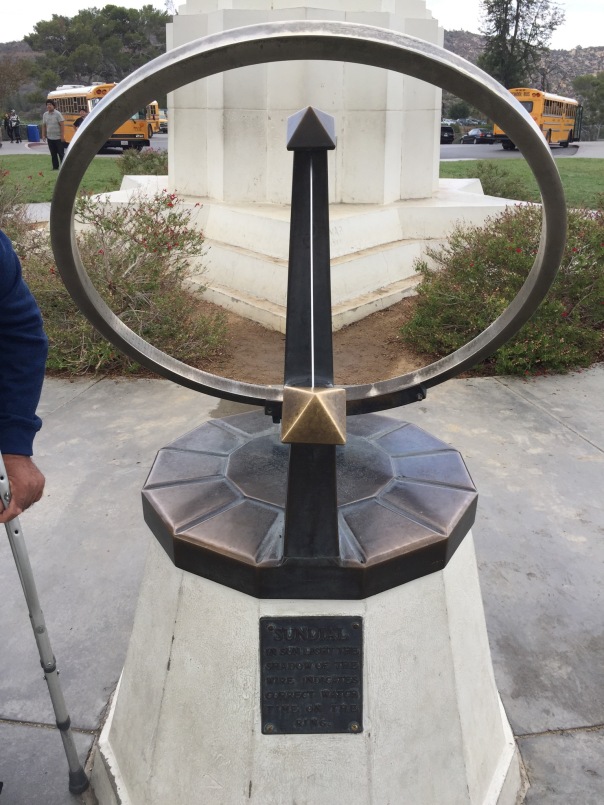 Once inside, I bought tickets for two shows, “Water is Life” and “Centered in the Universe.” We walked around the inside of the Observatory and I explained a lot of things and they were so in awe at the displays. 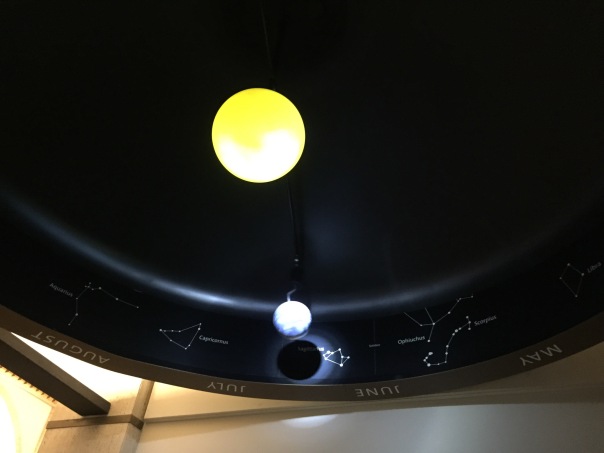 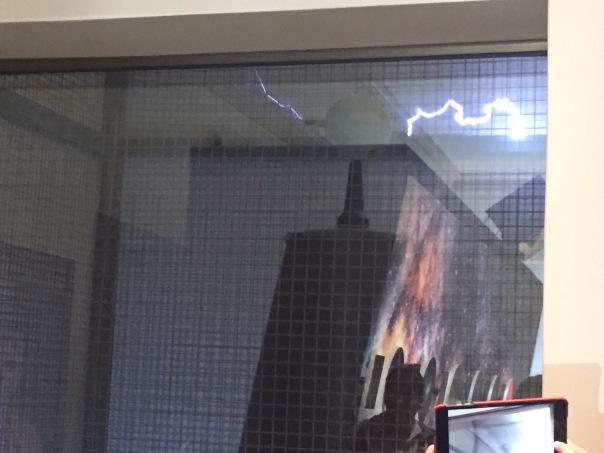 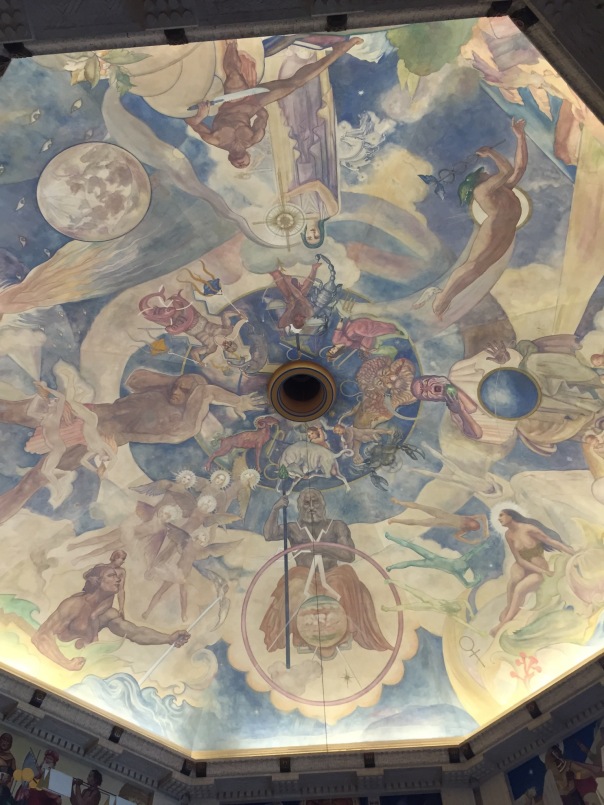 We saw the two shows, which they enjoyed and we spoke about how “Centered in the Universe” was the better of the two. We trekked downstairs which confused my old man, as he didn’t remember any displays ever being there. This may have been their favorite part of the the trip. 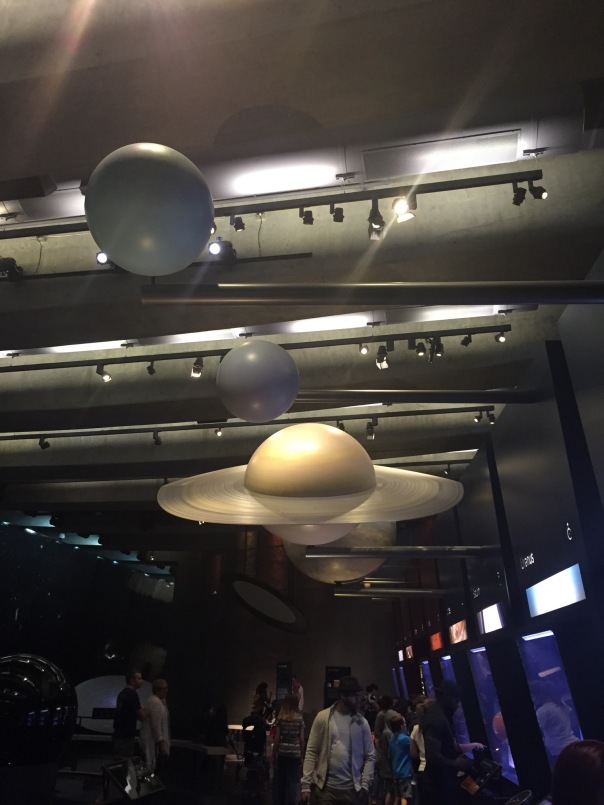 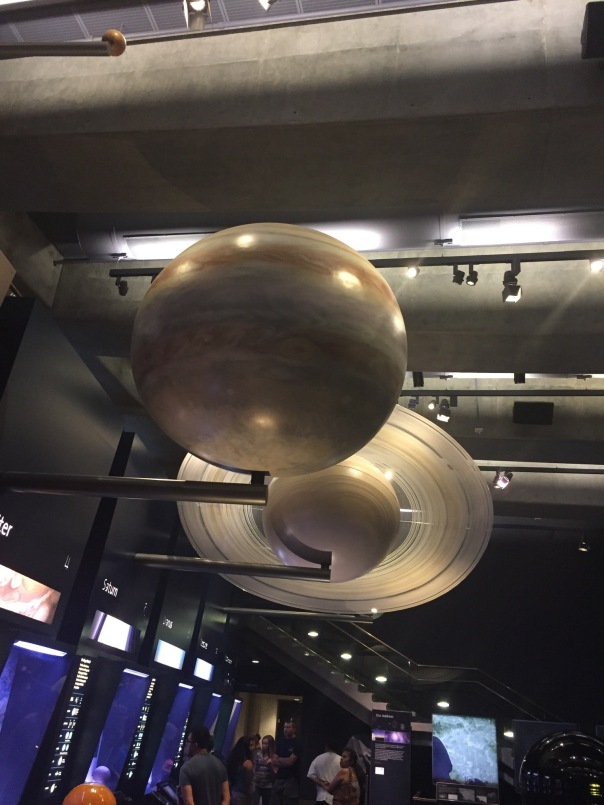 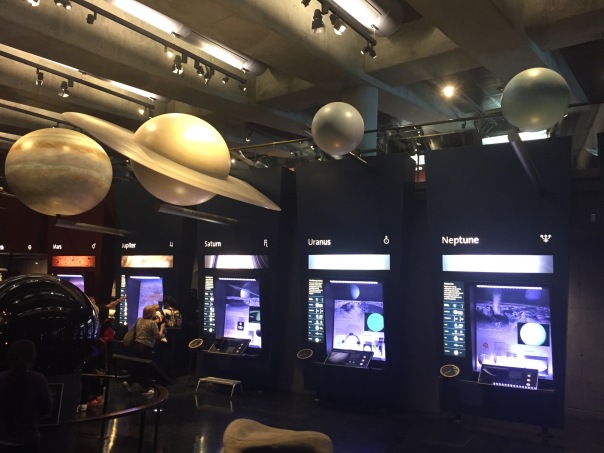 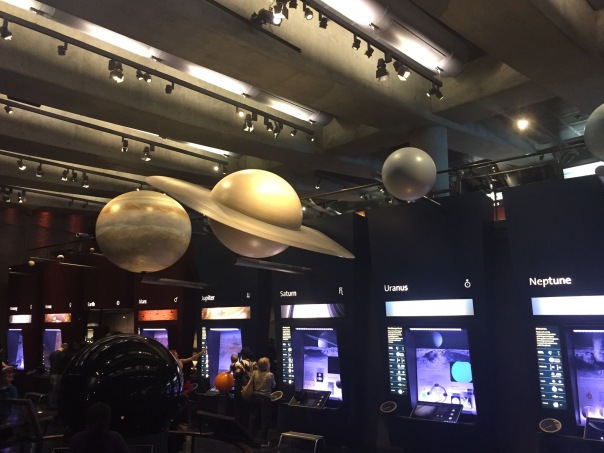 They enjoyed this small trip and I couldn’t be happier. I plan on taking them out a lot more often to various destinations just to spend some quality time with them. I’ll only have them in my life for a limited time, and I want to be sure to take advantage of spending time with them while I still can. 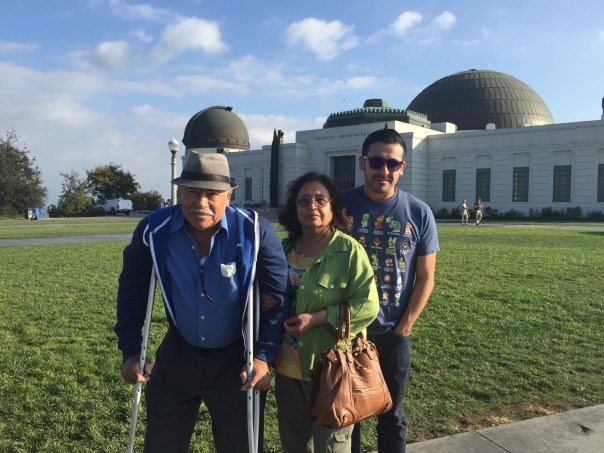